Hear from a vast array of industry experts through interactive discussions

Extend connections at the off-site reception and dinner

Propose a speaker for a topic aligned with the conference theme 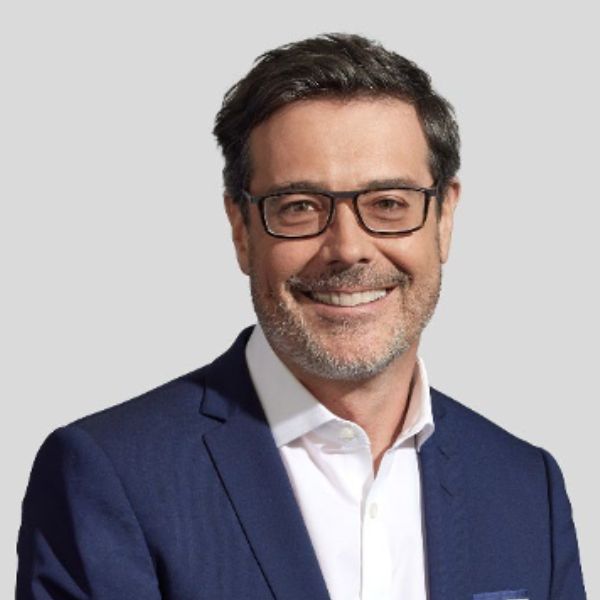 With close to three decades of leadership, investment, financing and advisory experiences, Patrick has demonstrated a successful track record of building private investment portfolios and teams from the ground up and delivering value-added performance across sectors and geographies. As a member of the executive team at PSP Investments, Patrick plays a lead role in contributing towards the strategic design and implementation of PSP’s strategy.

As a Chartered Professional Accountant (CPA) and Chartered Business Valuator (CBV) by trade, he worked as a Financial Advisor with PricewaterhouseCoopers (PwC) on the international scene for 12 years and has been with PSP Investments since 2006. He holds a Bachelor of Commerce from University of Laval.

The Public Sector Pension Investment Board (PSP Investments) is one of Canada’s largest pension investment managers with $230.5 billion of net assets under management as of March 31, 2022. It manages a diversified global portfolio composed of investments in public financial markets, private equity, real estate, infrastructure, natural resources and credit investments. Established in 1999, PSP Investments manages and invests amounts transferred to it by the Government of Canada for the pension plans of the federal Public Service, the Canadian Forces, the Royal Canadian Mounted Police and the Reserve Force. Headquartered in Ottawa, PSP Investments has its principal business office in Montréal and offices in New York, London and Hong Kong. 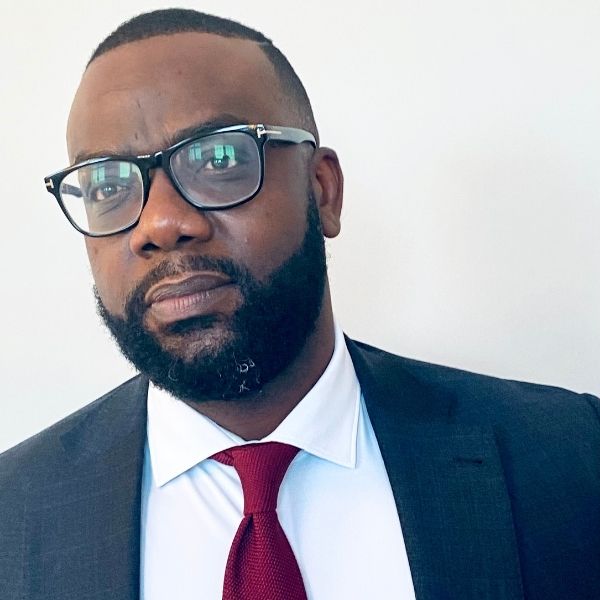 Koblavi Fiagbedzi joined the CBC Pension Fund in 2018 and is currently Portfolio Manager and Head of Real Assets. The Real Assets portfolio has a target weight of 14.5% of Fund AUM. In his role, Koblavi leads the strategy development, portfolio construction, investment activity, ongoing monitoring, and risk management functions of the portfolio. Real asset investment activities are executed via direct, JV/co-investment, secondary and primary Fund structures on a global basis. In addition, he also provides support to the larger team for private equity and private debt investments.

Koblavi earned his BBA (Honors) from Acadia University and MBA from the University of London. Koblavi is also a CAIA and CFA charter holder. 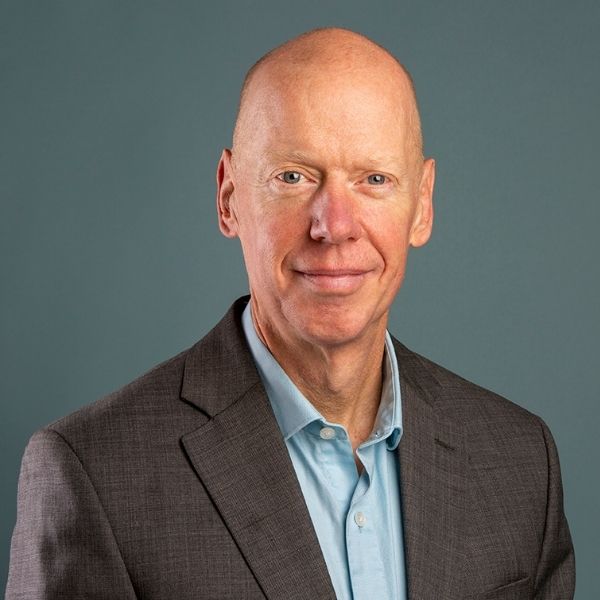 Mr. Gauthier is responsible for the oversight of the University’s and its related entities’ financial position, which are segregated through five distinct portfolios; Benefits (Pension Plan, Group Insurance Plans, Supplementary Retirement Plans and Post Retirement/Employment Benefits), Investments (Pension Fund and Foundations), Corporate Risks (Insurance, self-insurance and ERM programs), Capital Budget (Capital investments and Fixed Assets) and Financing. He has been employed by Concordia University for 31 years; his responsibilities have also included such roles as Executive Director, Finance and Business Operations, Director of Finance and Restricted Funds and prior as a senior financial analyst and accountant. Mr. Gauthier obtained his CMA and graduated from Finance and Accounting at Concordia University as well as from Queen’s Executive Program in General Management. 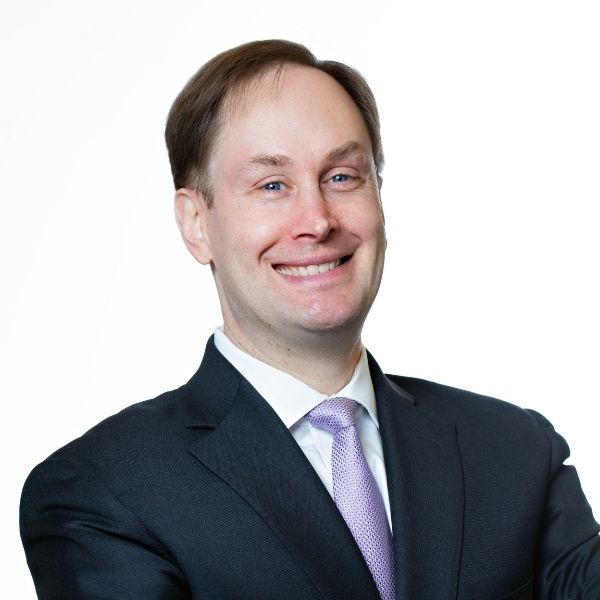 Christian is a Senior Managing Director at the Investment Management Corporation of Ontario (IMCO), an Ontario public fund manager with over $70 billion in assets under management. Christian oversees IMCO’s private equity, public equity, and global credit portfolios. His focus is to create organizational partnerships and source new opportunities to generate long term value for clients. With deep experience across the investing spectrum, including oversight for active mandates and nurturing shareholder value through relationship investing, Christian was formerly Managing Director and Head of Relationship Investments at CPPIB. Prior to this, he spent 11 years in the private equity and growth capital industry at Charterhouse Group and Planier Capital. Christian began his career in the Investment Banking division of Salomon Brothers in New York City. Christian graduated from the MBA program at Harvard Business School and holds a Bachelor of Arts from the University of Pennsylvania. 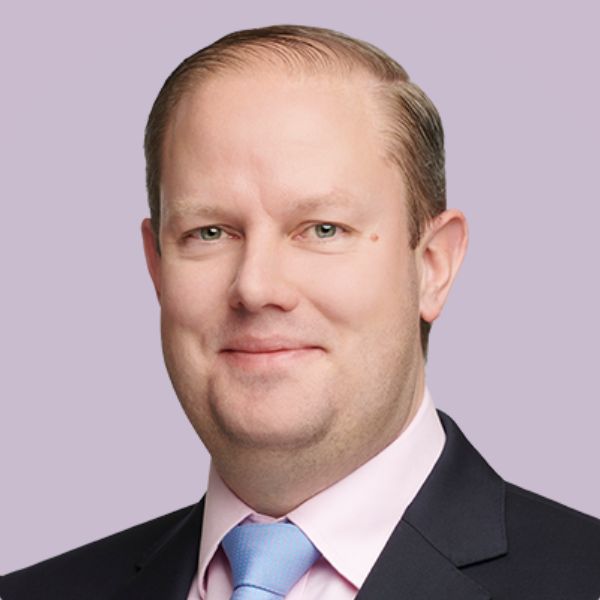 Peter Martin Larsen is UPP’s Senior Managing Director, Head of Private Markets, responsible for UPP’s Private Markets portfolio comprising the infrastructure, real estate, private equity, and private debt asset classes. Prior to joining UPP, Peter held senior investor roles at one of Europe’s largest institutional investors, PensionDanmark, and advisory firm and investment banking positions at PwC and Macquarie Capital. Peter has served on the Boards of Directors of multiple large infrastructure companies, and currently sits on the Investment Committee of the Danish Sustainable Development Goals (SDG) Investment Fund, a DKK 5bn public-private partnership contributing to the realization of the 17 UN SDGs through investments in developing countries. Peter has Master’s Degrees in Finance and Economics from the London School of Economics and the University of Copenhagen. 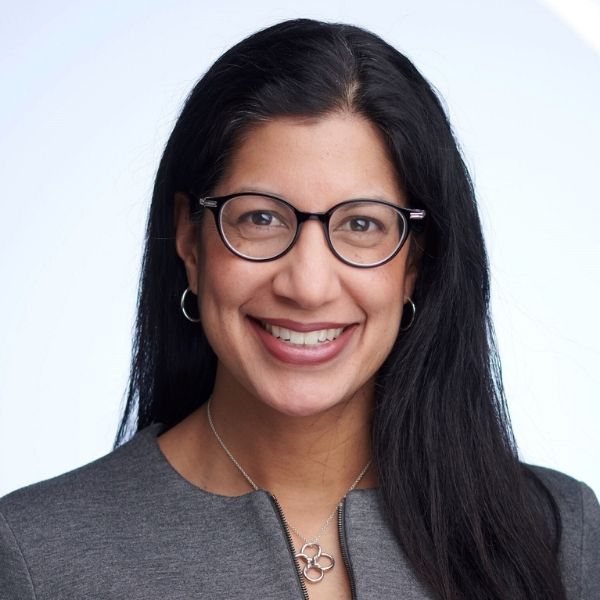 Natasha is the Assistant Vice President, Pension Investments for NAV CANADA where she is responsible for the overall investment strategy for $7 billion in defined benefit pension assets.
Prior to moving to Ottawa, Natasha was the Chief Investment Officer at Provident10, where she was responsible for the oversight and strategic direction of Newfoundland and Labrador’s public service pension plan. Originally from Toronto, Natasha began her financial career in investment management at RBC Asset Management with a focus on equity research and stock picking.
Natasha received her Master of Business Administration from the Ivey School of Business at the University of Western Ontario and her Bachelor of Science (Chemical Engineering) from Queen’s University. Natasha is a CFA charterholder and a Professional Engineer of Ontario.